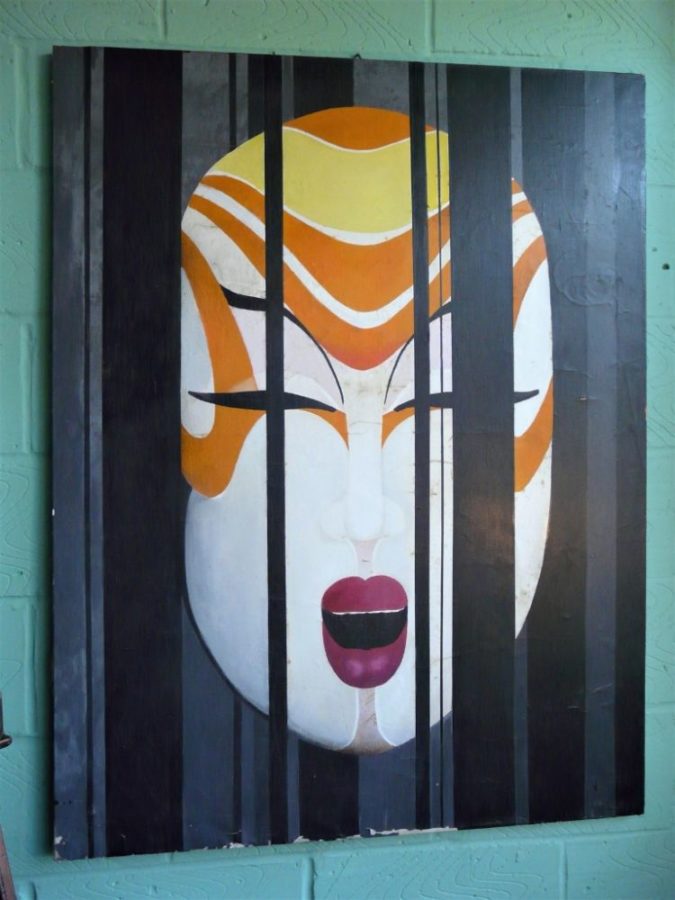 A large and striking original work by Rene Gruau, the mid Century Italian artist renown for his fashion designs and Christian Dior ads., the illustration here showing a powerful interpretation of a Japanese theatre mask.
Signed lower right hand side. Circa 1960.

His flair and unique approach, with his trademark use of his powerful minimal line, Gruau’s style combined seductive sophistication with classic beauty, grace, and sensual elegance. His posters often echoed both classical Japanese drawings and Toulouse-Lautrec’s sketches of Paris nightlife. During the 1940’s and 1950’s, Gruau became a favourite of the high fashion world, working with Femina, L’Officiel, L’Album Du Figaro, and other high-style magazines. In 1948, he moved to the United States to create illustrations for Harper’s Bazaar and Vogue, later becoming the exclusive artist for Flair, but rejecting Hollywood invitation to design costumes and posters. It soon became obvious that Gruau is a man of many talents and skills – an illustrator and poster maker, painter and designer of costumes and stage sets, and even created his own collection of clothing in 1948-49. 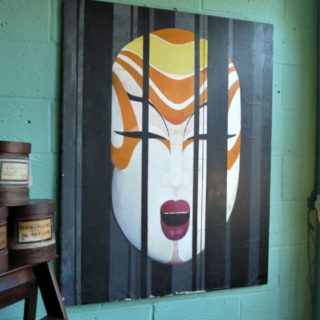 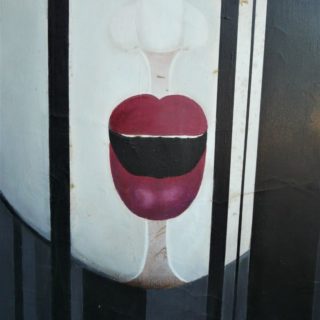 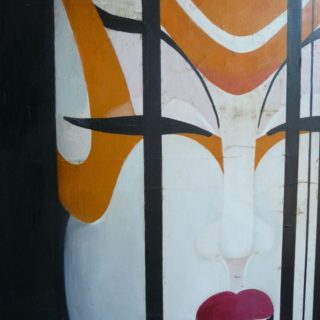 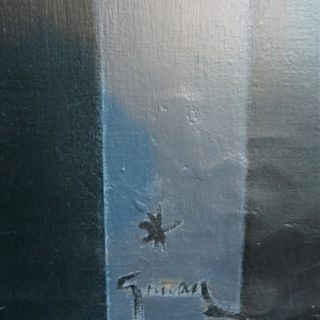