The Librairie Hachette was and still remains the most famous educational bookstore, based in Paris.
Librairie Hachette & Cie was founded as a bookstore in 1826 by Louis Hachette and in 1833 expanded into publishing. He published manuals, dictionaries, educational journals, and French, Latin and Greek classics. In 1846 the company L. Hachette et Compagnie was founded.
We believe these models would have been part of a display within the shop or even window displays relating to the manufacture study of engineering.
The screws height 30cm.
The bearing height 53cm 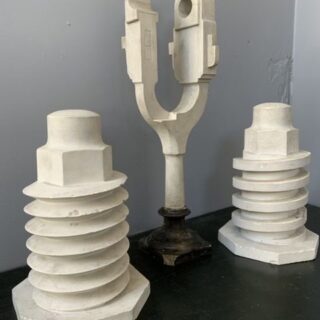 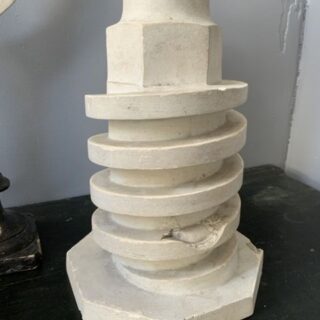 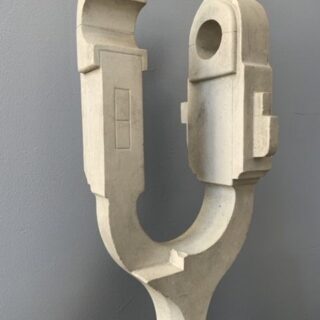 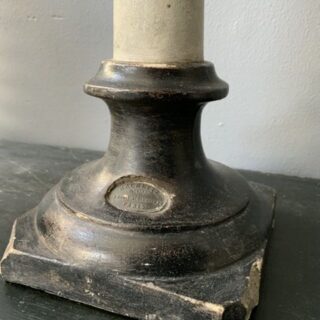 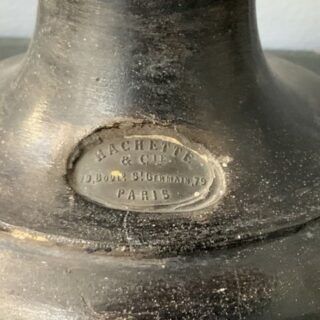